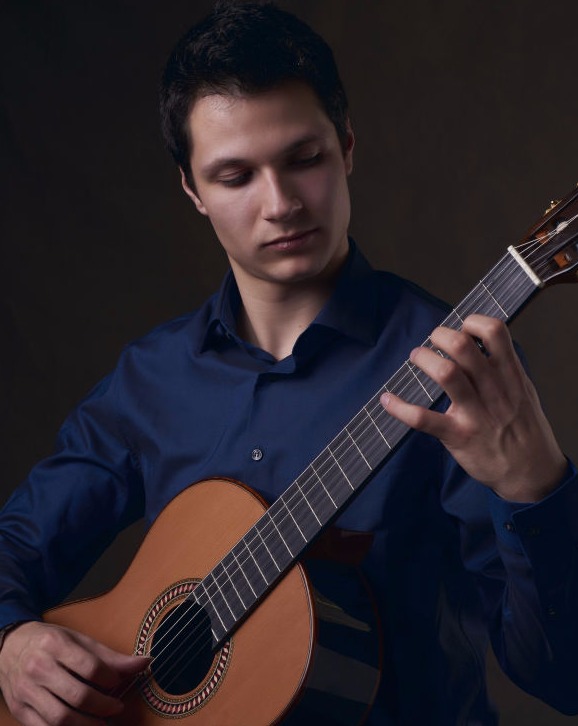 Andrija Lazarevic was born in (Serbia). He was 8 when he started to play guitar. He graduated from music high school  in Belgrade after which he graduated at the Royal Conservatory in Den Haag. He plays professionaly guitar. During the period of his music education, he learned Music Producing, composing, mixing,mastering and Sound design. He also worked on several short movies in Post Production, with sound design, ADR and final mix and master.

After many years of experience, in Mixing, Mastering And Music Production, Andrija also runs an Online Studio, called Liquid Music Studio, offering services such as complete Mixing and Mastering of a song or album, Producing , and Sound design services for Movies or Games in post production. He is curently working with music licencing house Brashtracks. Some of the previous work :

Some of the Credits:

Nominated for best soundtrack on a Quarantine Film Festival

- ALL I WANT - by LONELY EDITOR

2019 : The Sound Before Music - Film by Vinzenz Neuner

These are some of the important prizes from competitions, during his education: